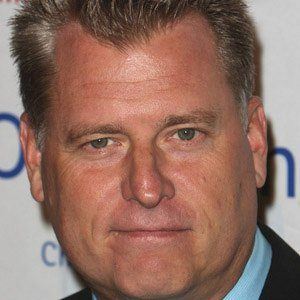 Famous for his 1988 memoir Touching the Void, Simpson recounts his treacherous climb of the West Face of the Peruvian Andes' Siula Grande peak in the bestselling book.

In addition to his 1988 autobiographical work, Simpson published a novel titled The Sound of Gravity (2011) and several other books.

Born in Kuala Lumpur, Malaysia, to a British Army officer father, he spent the bulk of his childhood in England.

He was inspired to become a rock climber after reading Austrian climber Heinrich Harrer's memoir The White Spider.

Joe Simpson Is A Member Of