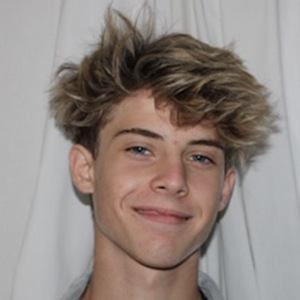 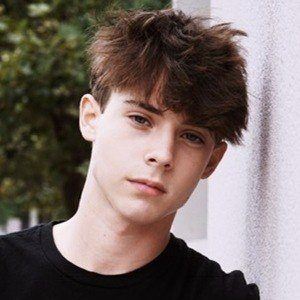 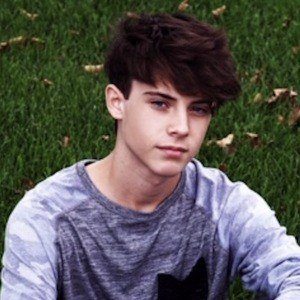 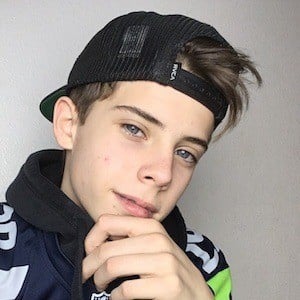 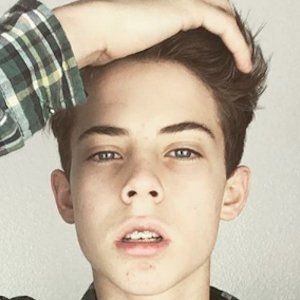 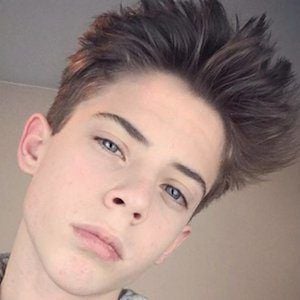 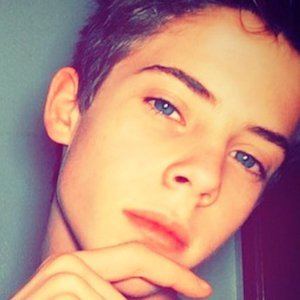 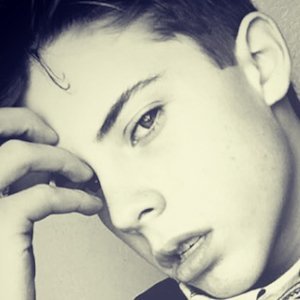 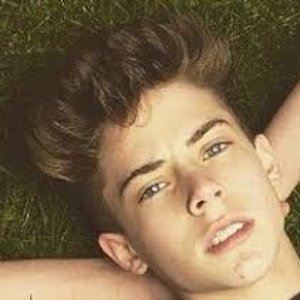 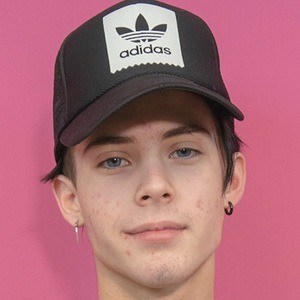 Social star best known for his Instagram and TikTok accounts, where he posts content alongside his twin brother Jason. He has over 3 million TikTok followers and more than 500,000 followers on Instagram.

His brother Jason was the first to delve into the app musical.ly, which later became TikTok. He would join Jason on the platform in the summer of 2016.

An avid sportsman from the age of four, he played soccer and basketball growing up.

Born Joseph Waud, his mother gave birth to him a full hour and 25 minutes before his twin brother was born. The twins have one older sister.