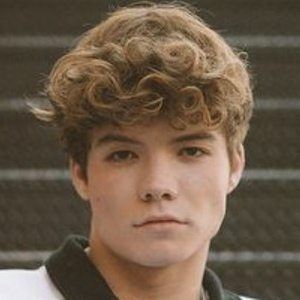 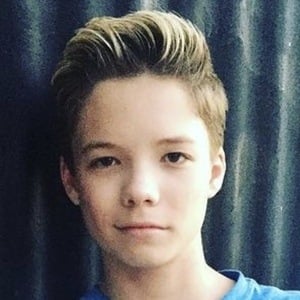 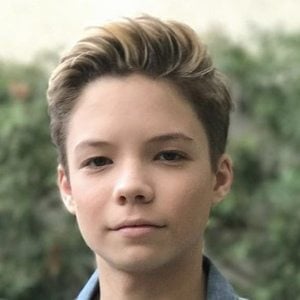 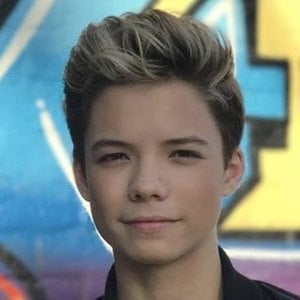 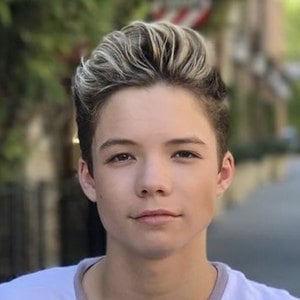 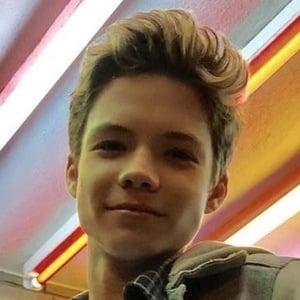 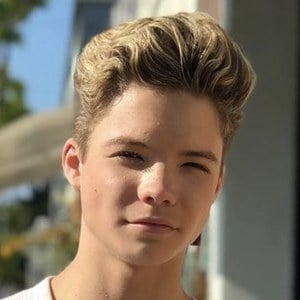 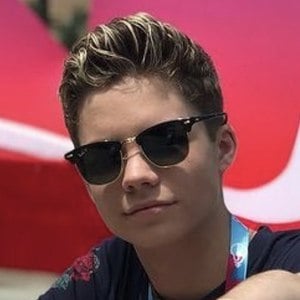 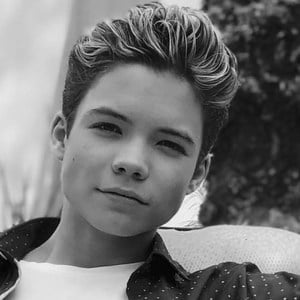 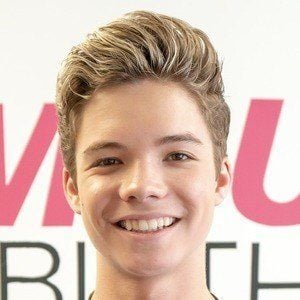 Dancer, actor and model who has appeared in commercials and music videos alongside the likes of Meghan Trainor, Derek Hough, and Zac Efron, among others. He originally became known as a dancer after competing on Matt Steffanina's Dance-Off Juniors show, and has been a member of the immaBEAST and Millennium dance companies.

He was born and raised in Roseville, California and later moved  to Los Angeles in 2015 to further pursue his dance career. Prior to taking up dance at the age of 10, he played baseball, soccer and basketball.

Also active on social media, he launched his YouTube vlog titled "Connorville" in 2017. He can be found on Instagram at connorfinnerty_, where he has over 430,000 followers. In 2019, he became a member of the music and YouTube group NCK.

He has an older brother named Ryan and an older sister named Haylee. His parents are Mike and Carol Finnerty. He dated actress Siena Agudong in late 2018. He and Jayden Bartels were previously in a relationship.

He appeared in Michael Bublé's music video for the song "I Believe in You" in 2017.