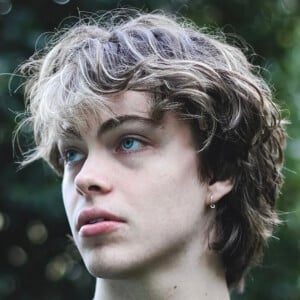 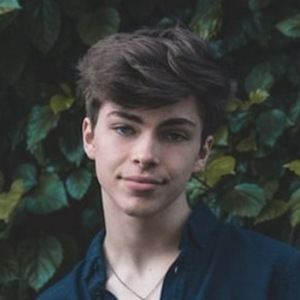 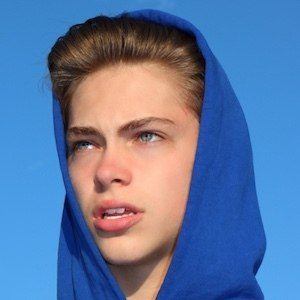 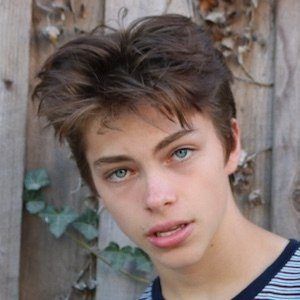 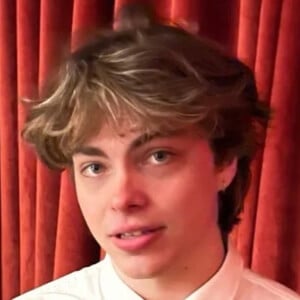 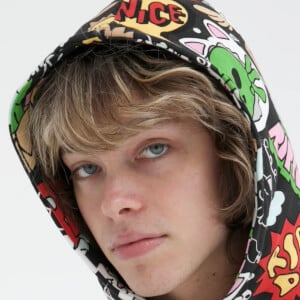 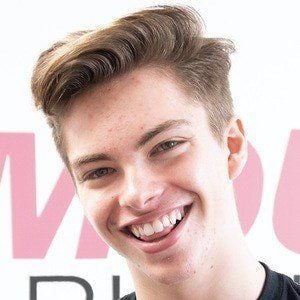 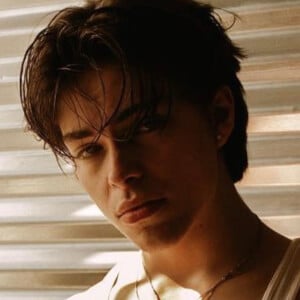 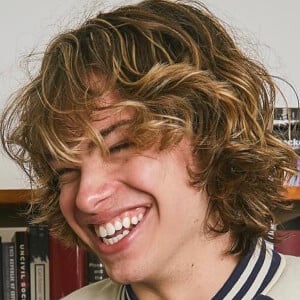 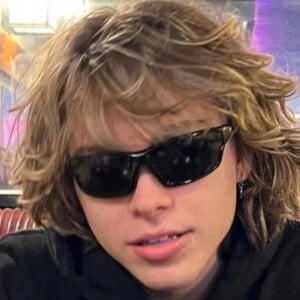 TikTok sensation who has earned over 5 million followers on his chaser account, where he has posted comedic videos and skits. He is a model and has collaborated on projects with Aeropostale and Disney. He has also been active on Instagram, YouTube, Twitter and Shimmur.

He originally began making content online for his gaming YouTube channel. He used to beatbox and did karate competitively.

He has over 1 million fans on Instagram. As a small child, he modeled and was nicknamed Justin Bieber Jr. In 2020, he became a member of the social group clubhouse alongside Daisy Keech, Abby Rao and others.

He has three sisters and one brother. Of the three sisters, two dance and one swims competitively. His middle name is David. His girlfriend has appeared on his TikTok account.

He has been on tour with fellow social stars Joey Birlem, Mark Thomas and Brandon Westenberg.

Chase Keith Is A Member Of