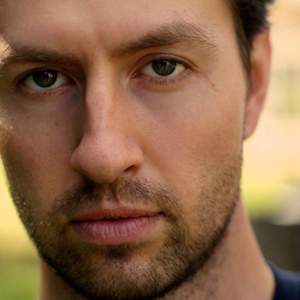 Motorbike and car enthusiast known on YouTube as JoeGo101. He has earned more than 800,000 subscribers creating videos about motorcycles, luxury cars, and more. He has also made vlogs of his driving experiences.

One of his most popular YouTube videos is "Pulled Over by the Coolest COP EVER!!!" which earned more than 14 million views after it was posted in March 2016.

He hails from the Washington D.C. and Maryland area.