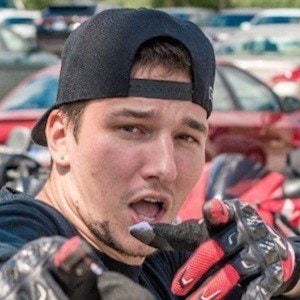 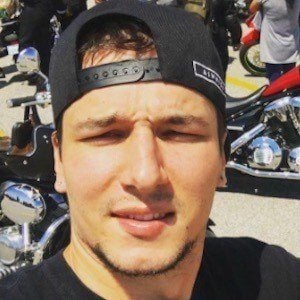 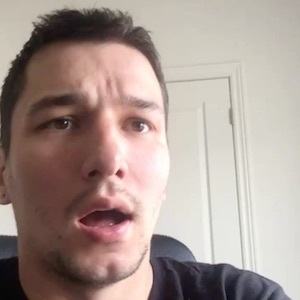 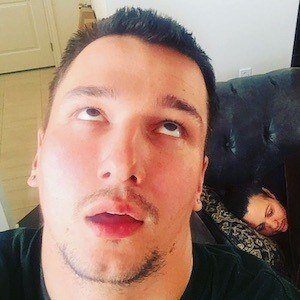 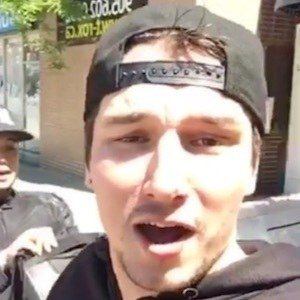 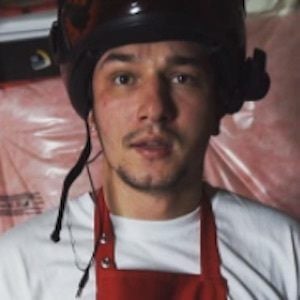 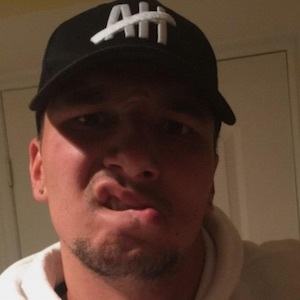 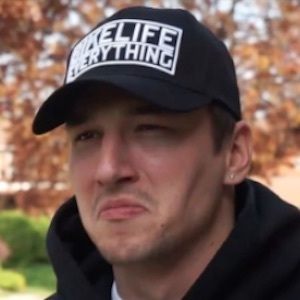 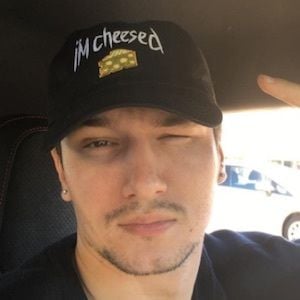 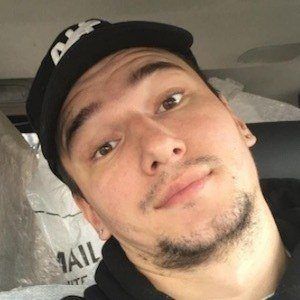 Notable as one of the top motovloggers on YouTube, he has found success elsewhere as a Twitch live streaming video gamer and social media influencer. He has more than 1.2 million subscribers on YouTube and 80,000 Twitch followers.

He started riding in June of 2013 and began vlogging in August of the same year. His first bike was a CBR 250.

He creates original music and publishes it to both his 6FootMusic YouTube channel and SoundCloud account. He has a gaming channel as well called 6FootGaming, and a vlogging channel, 6FootLife, which had more than 140,000 subscribers by May 2017.

His wife is Tina Furtado, also known on Instagram as mrs6foot4honda.

On his Twitch channel, he is known to post streaming clips from the game Valorant.

6foot4honda Is A Member Of