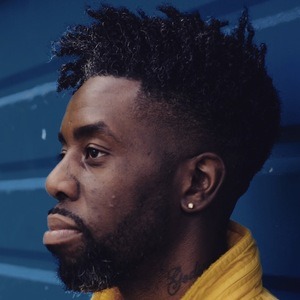 R&B singer who toured with Paloma Faith on her Australian tour in 2015. He released the EP, Tortoise in 2017. It features producers that have worked for Amy Winehouse, the Gorillaz, and Mary J. Blige.

He debuted with the mixtape The Adventures of Pensmith in 2009. He wrote and produced it in just 14 days.

He has a dog named Bugsy Mabone.

Joel Culpepper Is A Member Of