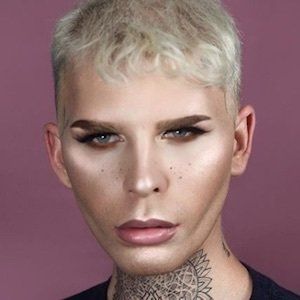 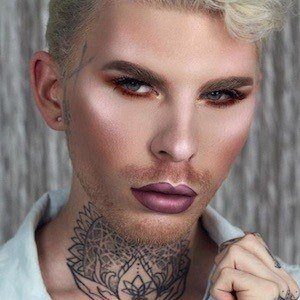 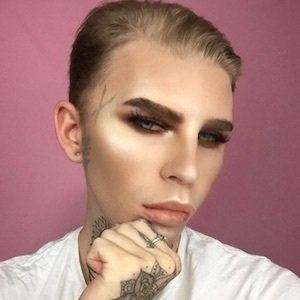 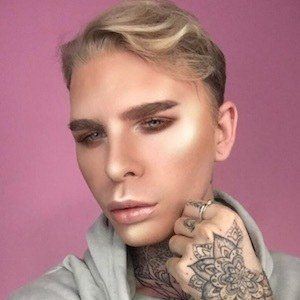 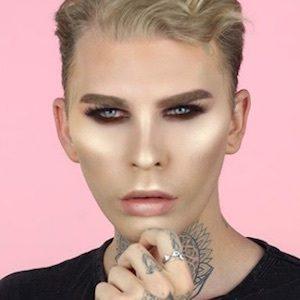 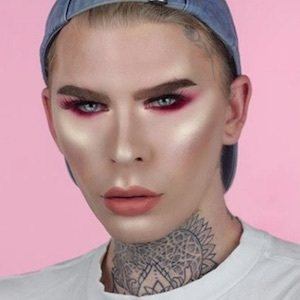 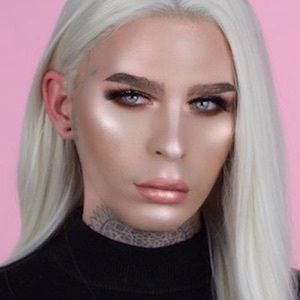 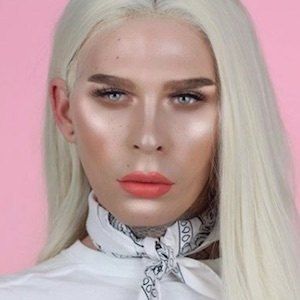 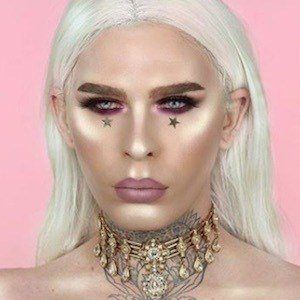 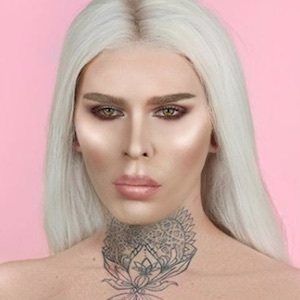 Makeup artist who collaborated with brands like BlackMilk Clothing and founded his own makeup line called Joel Richy Cosmetics.

He grew up in Brisbane, Australia and attended Chisholm Catholic College in Perth from 2008 to 2012.

He began uploading makeup tutorials, reviews and hauls to his self-titled YouTube channel in February 2017.

He has done the makeup of world-famous models like Chantel Jeffries.

Joel Richy Is A Member Of