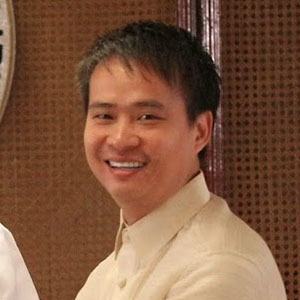 He earned his Bachelor of Science degree from the University of Santo Tomas and later attended Harvard University for his graduate studies in Business Administration. He was first elected to the Philippine House of Representatives in 2001.

He was given the Gawad Dangal ng Lipi Award for Public Service by the Bulacan provincial government in September of 2012.

He was born and raised in Bocaue, Bulacan and has two children named Jaden and Gwyn.

He ran for the senate in 2016 alongside fellow politician and lawyer Miriam Defensor Santiago.

Joel Villanueva Is A Member Of