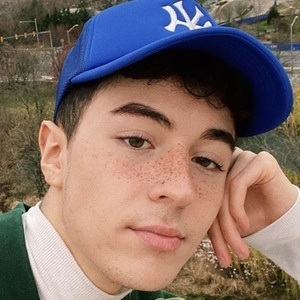 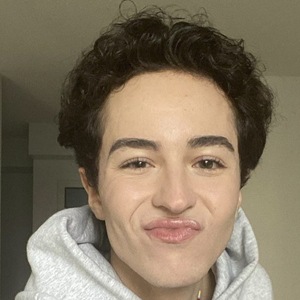 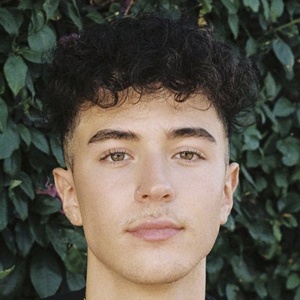 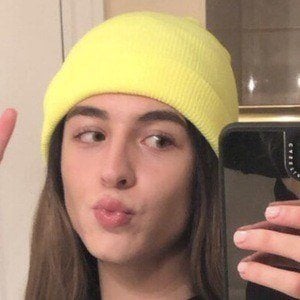 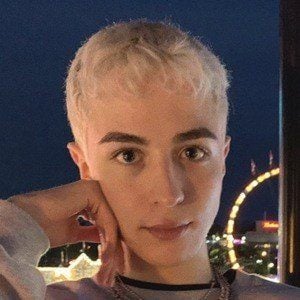 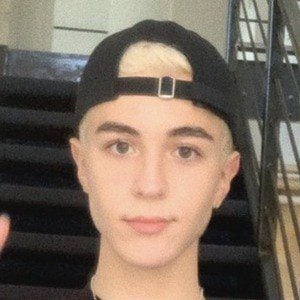 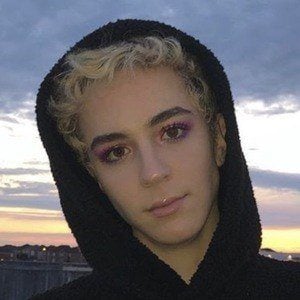 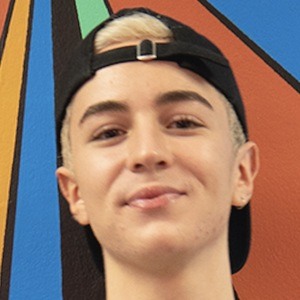 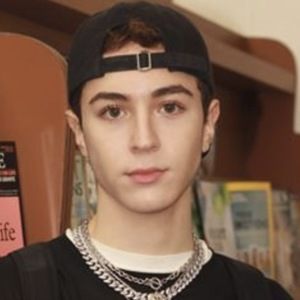 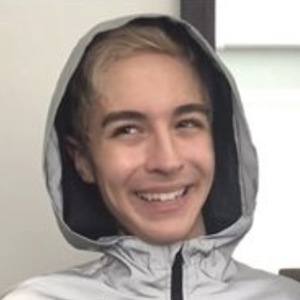 Internet personality who established his largest fan base on Instagram where he uploads both picture and video meme content. He has also been signed as a model by Morgan Model Management in Canada.

His funny Instagram posts have earned him more than 1.1 million followers. In June of 2021, he posted a photo of himself with Megan Thee Stallion on his Instagram page and the post has since received over 54 thousand hearts.

He was born and raised in Canada alongside one older sister. He is of Italian and Spanish descent.