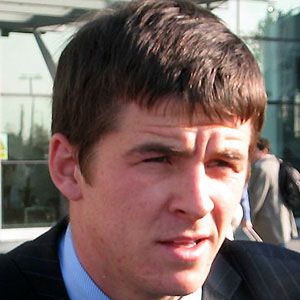 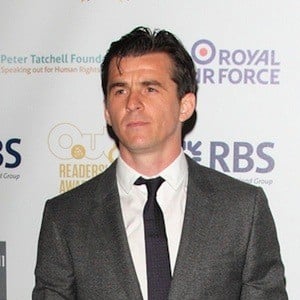 English midfielder who played for Manchester City from 2002 to 2007 before joining Newcastle United and the Queens Park Rangers. In 2017, he received an eighteen-month playing ban for illegally betting on games.

He began his youth career with Everton at age fourteen.

He helped Newcastle United win a Football League Championship in 2009.

He was born the oldest of four brothers. One brother, Michael, was sentenced to life in prison for murder. Barton has a son and daughter with long-term partner Georgia McNeil.

He developed a good friendship with former boxer Ricky Hatton and began training with him as well.

Joey Barton Is A Member Of