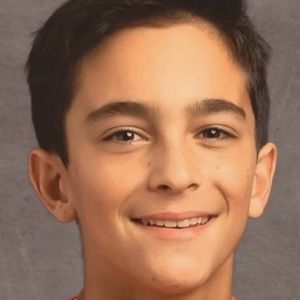 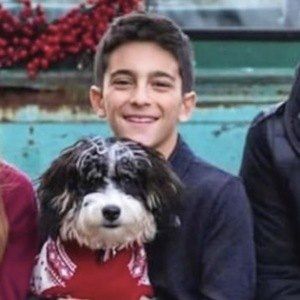 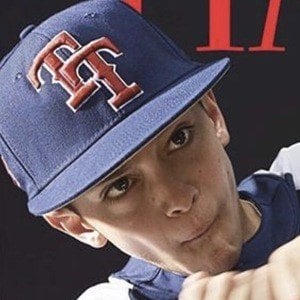 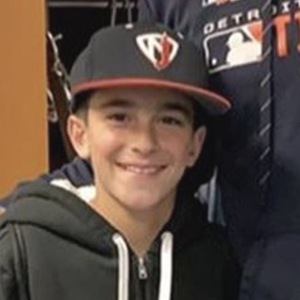 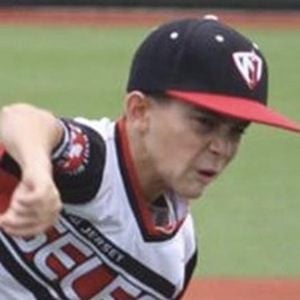 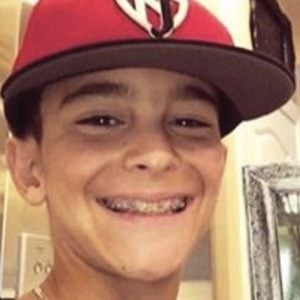 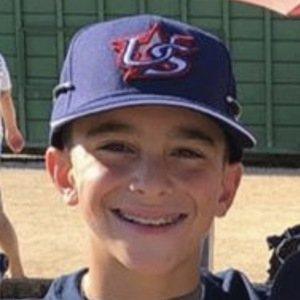 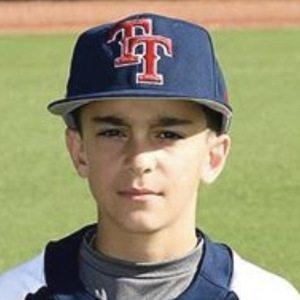 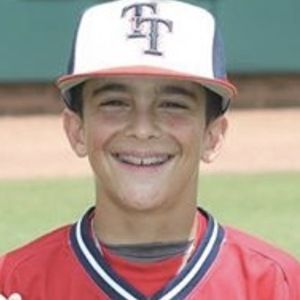 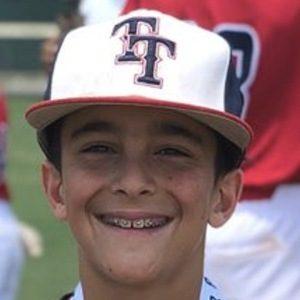 Baseball player nicknamed "Joey Baseball" who became known as one of the top American prospects in his age group. He has played for nationally-ranked teams like the Texas Bombers and was featured on the cover of Time magazine in 2017.

He grew up in southern New Jersey but has played for teams based in California and Texas. He has been coached in hitting by former minor leaguer Dan Hennigan.

He showcases his unusually rigorous training regimen on Instagram, where he has around 60,000 followers.

His father Joe is a salon and spa owner. He has a sister named Gabby.

Like Mo'ne Davis, he was featured in Time Magazine as a young prospect.

Joey Erace Is A Member Of