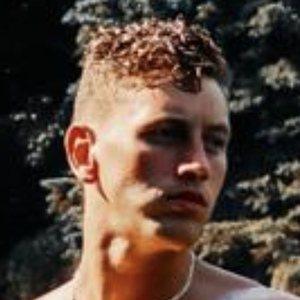 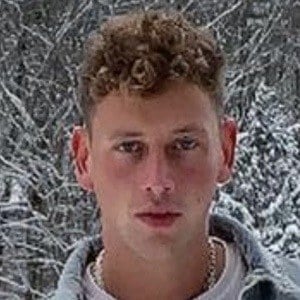 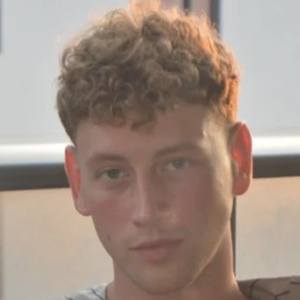 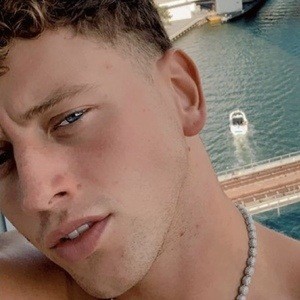 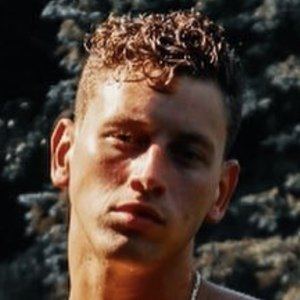 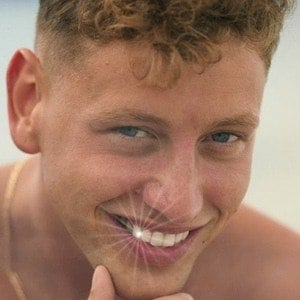 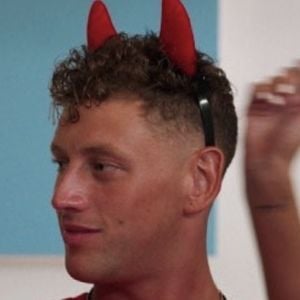 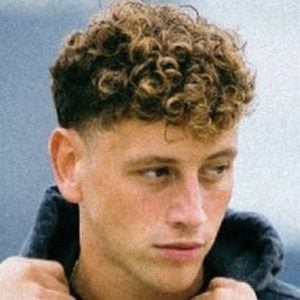 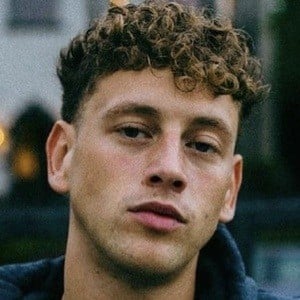 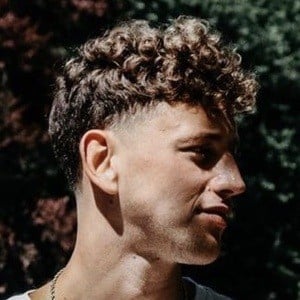 Reality TV star known for his appearances on Too Hot to Handle. His joeyjjoy Instagram account features modeling photos, informal selfies and photos from the set of his show. He has amassed 400,000 followers.

He played football and was a wide receiver for Westminster College. He majored in Business Administration.

He lived in Miami prior to joining the cast of Too Hot To Handle.

He was raised in Pennsylvania and later began residing in Miami, Florida. On Too Hot to Handle, he began dating Carly Lawrence.

Harry Jowsey was a costar from Too Hot To Handle.

Joey Joy Is A Member Of