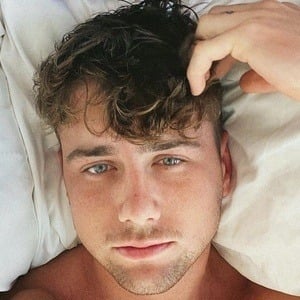 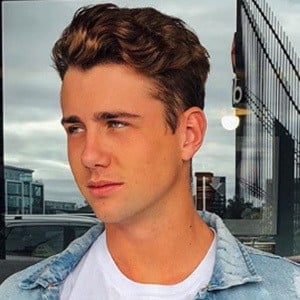 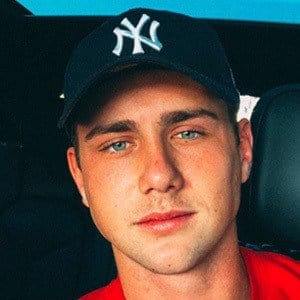 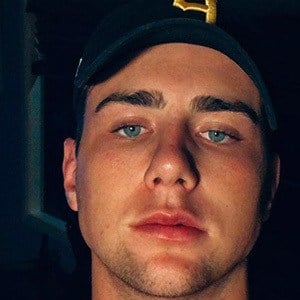 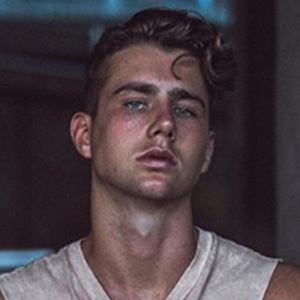 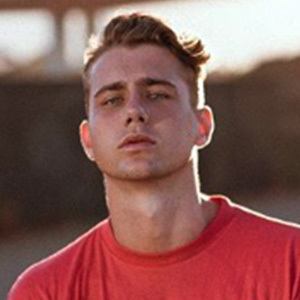 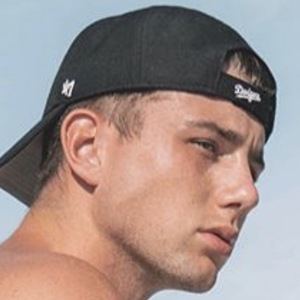 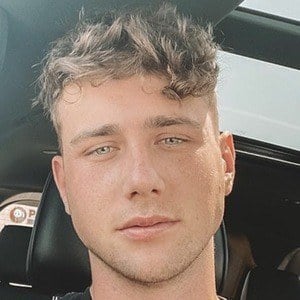 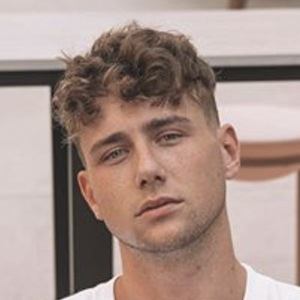 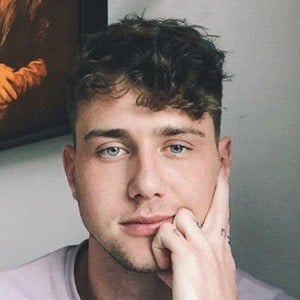 Reality television personality and social media model who rose to fame after competing on New Zealand's Heartbreak Island. On the program he referred to himself as Heartbreak Harry and he has amassed more than 4.1 million Instagram followers.

He lived in Byron Bay prior to appearing on Heartbreak Island.

He has modeled Calvin Klein underwear on his Instagram account. In 2020, he became a cast member on the Netflix series Too Hot to Handle.

He was engaged to his Too Hot to Handle castmate Francesca Webb for a few months in 2020 before the two broke up. He has been romantically linked to Georgia Hassarati.

In 2017, he was photographed in front of a piece of Alec Monopoly's street art.

Harry Jowsey Is A Member Of