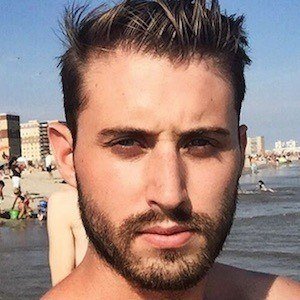 Lifestyle blogger and PR associate with a blog titled It's Just Joey, which is centered around his fitness, style and travel while living in New York City.

In addition to blogging, he began his active career on Twitter in April of 2009 with a first tweet that read: "Watching snl and dreading school tomorrow."

He released his debut book titled The Joey Parker Movement in April 2014.

He was born in Ventura, California. His sister and her husband had a child named Leon.

His book centers on LGBT issues and has been endorsed by such celebrities as Paris Hilton and Ian Somerhalder.

Joey Parker Is A Member Of