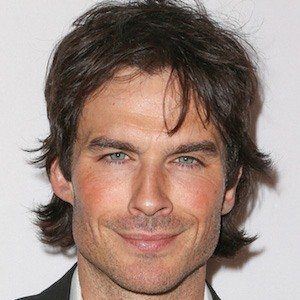 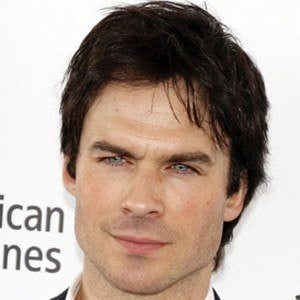 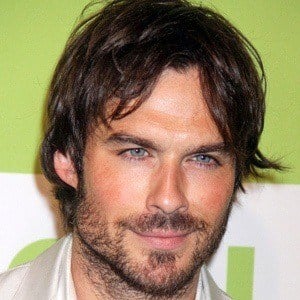 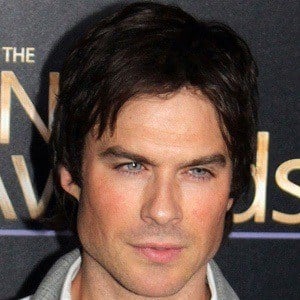 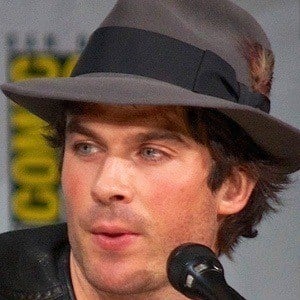 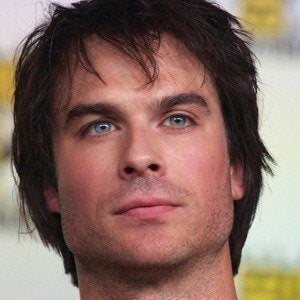 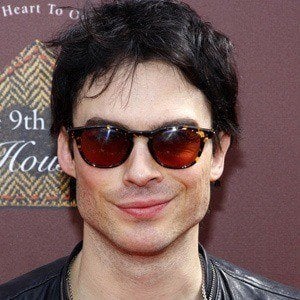 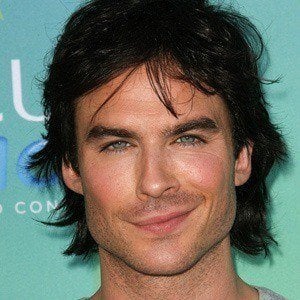 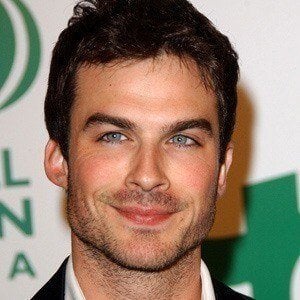 He became known to television drama audiences for playing the heartthrob Damon Salvatore in the The Vampire Diaries and Boone Carlyle in Lost.

He began a modeling career at age ten, spending most of his summers in New York.

He won a Screen Actors Guild Award in 2006 for Outstanding Performance by an Ensemble in a Drama Series for Lost, and launched the Ian Somerhalder Foundation on his 32nd birthday.

He married actress Nikki Reed in April 2015; they welcomed a daughter named Bodhi in 2017. He previously dated his Vampire Diaries co-star Nina Dobrev. His mother, Edna, worked as a massage therapist, and his father, Robert, worked as a building contractor.

He starred in the TV drama series Vampire Diaries with Nina Dobrev.