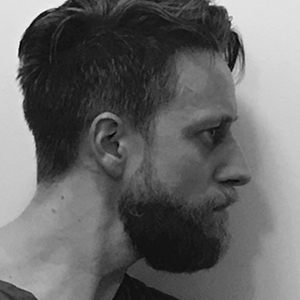 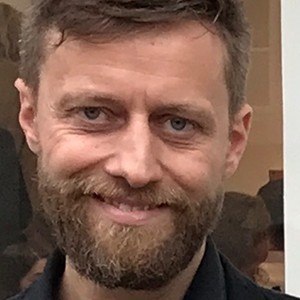 Practicing psychotherapist and author who became known online for his imaginary book cover art which more specifically could be described as witty one-liners on the covers of fictional self-help books.

He began his art series in 2015, and would have his work be exhibited around the world.

He would debut his first published book in Danish in 2018.

He is from Copenhagen.

Robert Rauschenberg and Louise Bourgeois are two of his influences as an artist.

Johan Deckmann Is A Member Of