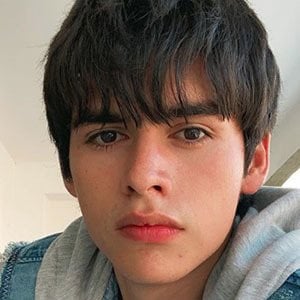 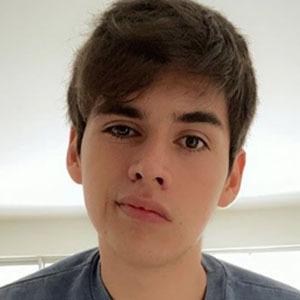 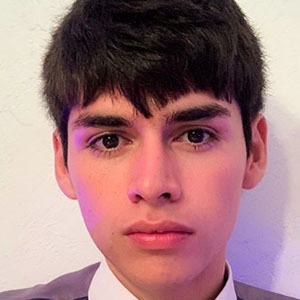 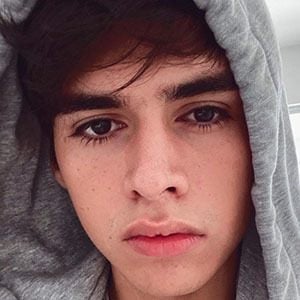 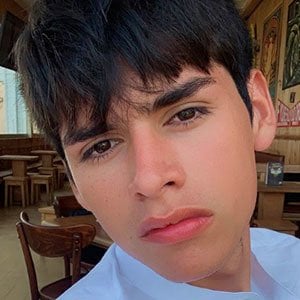 Comedian on TikTok who looked to increase his reach on the platform beyond his native country to Colombia by using the hashtags of #Mexico and #usa for several of his videos. It has helped him obtain an overall following of more than 1.9 million.

He was previously known as Soyjohan23 on TikTok, and later became known as chicogirasol.

He and Sergio Árbol are both Colombian TikTok stars.

Johan Meneses Is A Member Of