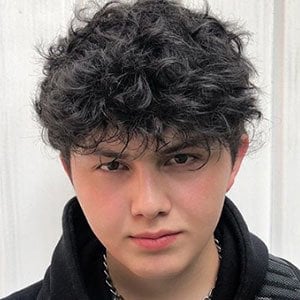 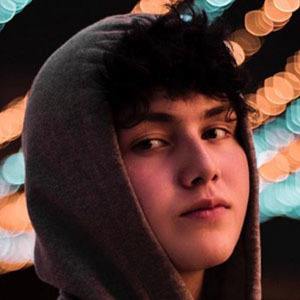 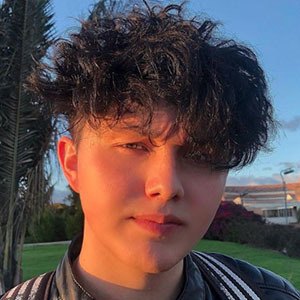 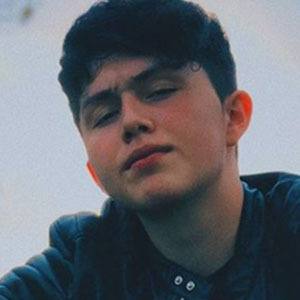 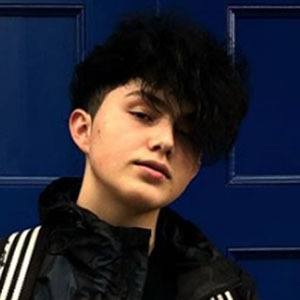 Colombian TikTok star who is best recognized for sharing comedy videos through the app where he has earned over 600,000 followers. His comedy sketches often include captions and text and he is also known for his use of effects on the app.

He first started sharing videos through TikTok in April of 2019 beginning with a duet featuring other TikTok stars pets. He started going viral in May of 2019 when he shared a banana-based duet video that earned him over 16 thousand likes.

He is also known for his passion and skill in playing football and shared a photo of him competing through his Instagram in December of 2016.

He has created TikTok videos featuring the songs of several artists including Gorillaz and Andy Grammer.

Sergio Árbol Is A Member Of