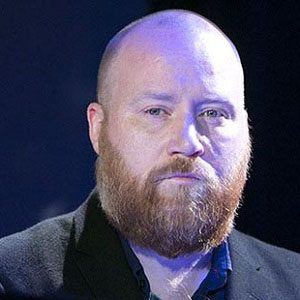 Acclaimed composer known for his minimalistic and film-influenced music. His electronic and classical-fusion albums include IBM 1401, A User's Manual (2006) and Fordlandia (2008).

He released his influential debut album, Englabörn, in 2002.

He was born and raised in Reykjavík, Iceland. He later performed in London, Prague, Paris, and other major cities.

He and singer Bjork both had successful careers as Icelandic musicians.

Johann Johannsson Is A Member Of