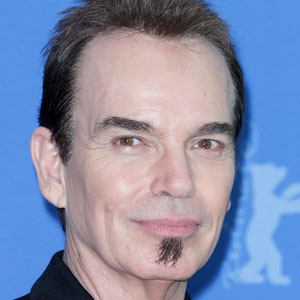 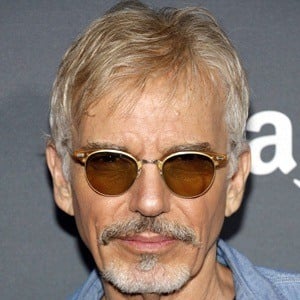 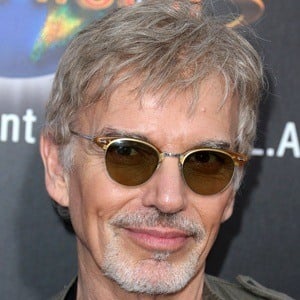 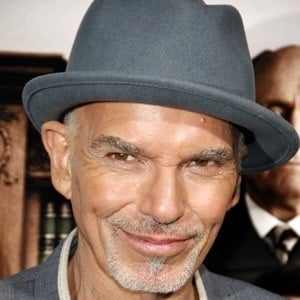 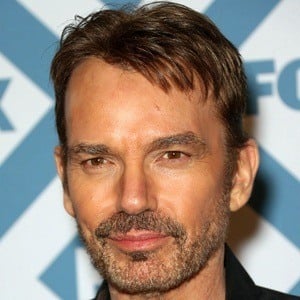 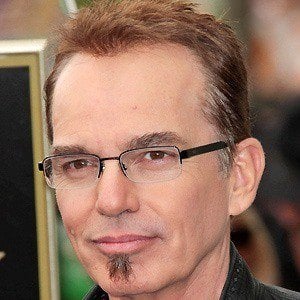 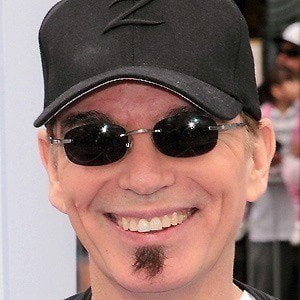 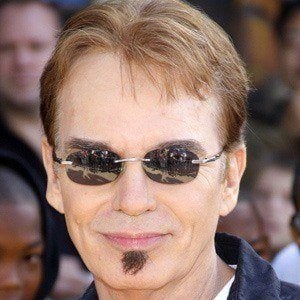 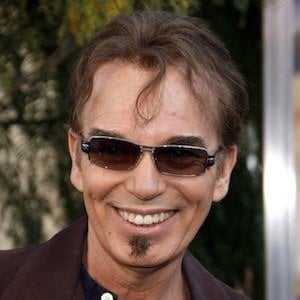 Actor who directed, wrote and starred in the 1996 feature Sling Blade. The film earned him a Golden Globe Award for Best Actor and an Academy Award for Best Adapted Screenplay. He also played memorable roles in the films Monster's Ball, Bad Santa, A Simple Plan, Bandits, The Man Who Wasn't There and Friday Night Lights.

While working as a struggling actor, he picked up jobs in telemarketing, offshore wind farming, and fast food management. He rose to fame for his early role on the sitcom Hearts Afire.

In 2015, he earned a Golden Globe Award for Best Actor in a Miniseries or TV Movie for his role in Fargo. He is also a singer-songwriter. He has released multiple solo albums and he became the lead singer of the blues rock band The Boxmasters.

He was engaged to actress Laura Dern in the late 1990's, but they separated before marriage. He then got married to actress Angelina Jolie in 2000, and their marriage ended three years later. In 2003, he began dating Connie Angland. He has two sons, William and Harry, and two daughters, Bella and Amanda.

He starred in the 1998 film Armageddon with Bruce Willis.