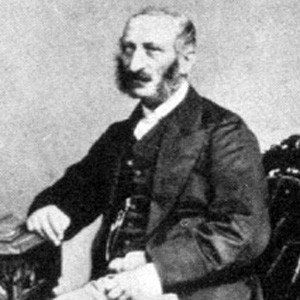 An early professional chess master who has also contributed to chess writing as an editor.

He was educated in his hometown of Budapest where he began playing in high stakes chess matches.

He was the editor for chess publications such as The Chess Player's Magazine.

His father was a Jewish merchant in Budapest.

He preceded Emanuel Lasker as someone whose income was nearly entirely based on chess winnings.

Johann Lowenthal Is A Member Of