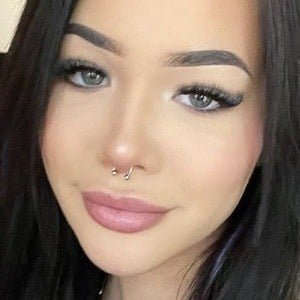 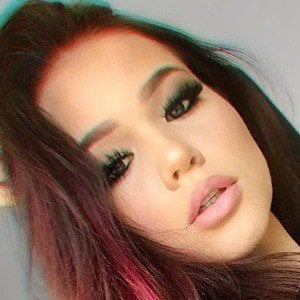 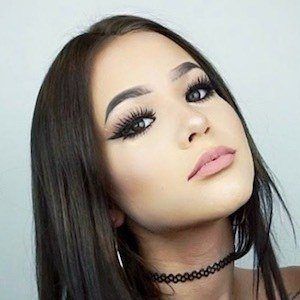 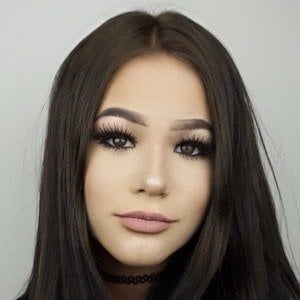 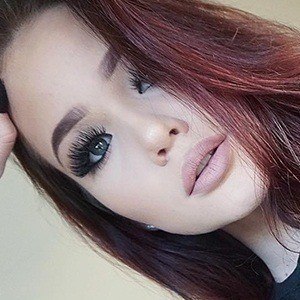 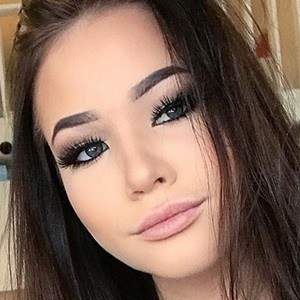 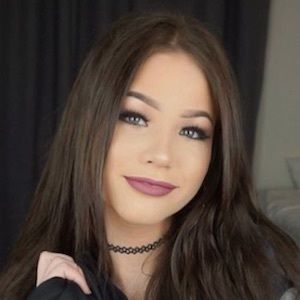 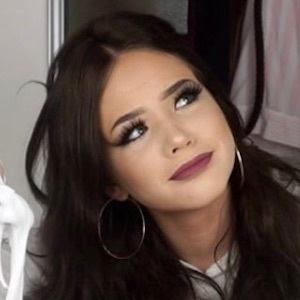 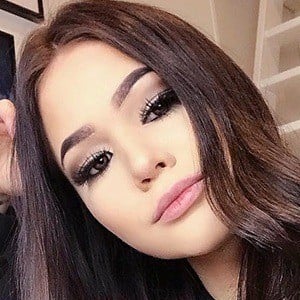 Content creator on YouTube known for her vlogs, challenges, Q&As, hauls and other trendy YouTube videos. She has garnered more than 120,000 subscribers. She is also popular on TikTok, with more than 140,000 fans.

The first video on her YouTube channel was posted in September of 2015 and titled "My After School Routine."

She made all of her social media usernames Johannaottossons, except for Snapchat which she signed up for as Johannafideli.

She has a sister named Josefin.

She featured TikTok star Miranda Brannehed in an Instagram photo she shared on her account in June 2018.

Johanna Ottosson Is A Member Of