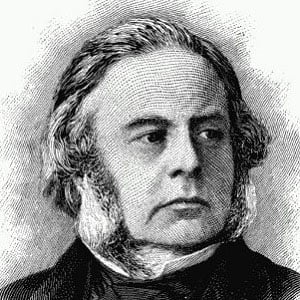 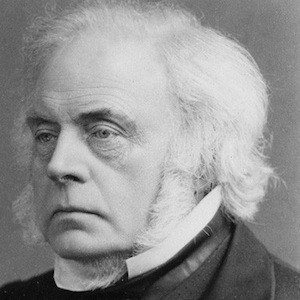 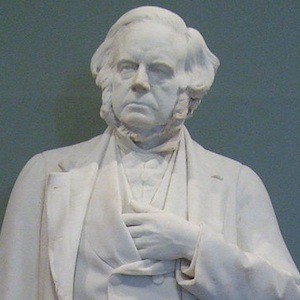 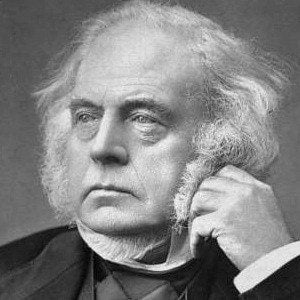 English orator and House of Commons member who served as United Kingdom Trade Board President from 1868-1871. He later served as Chancellor of the Duchy of Lancaster.

He grew up as a member of a Lancashire, England Quaker family. In his early years, he worked at his father's cotton mill.

He is particularly known for his opposition to the Corn Laws of the 19th century and for his support of free trade.

He was married twice: to Elizabeth Priestman and, after her death, to Margaret Leatham.

He held several political offices during the reign of Queen Victoria of England.

John Bright Is A Member Of