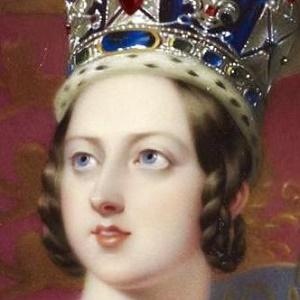 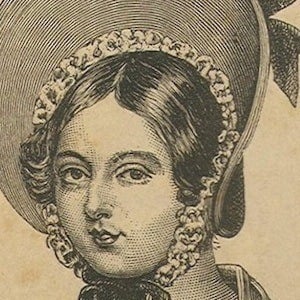 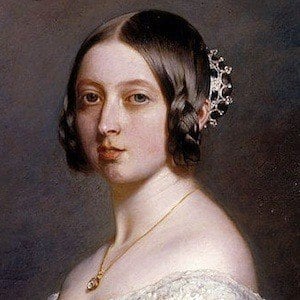 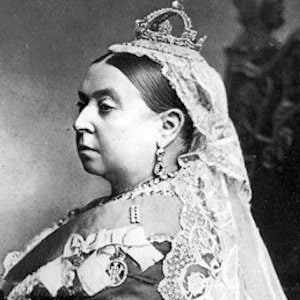 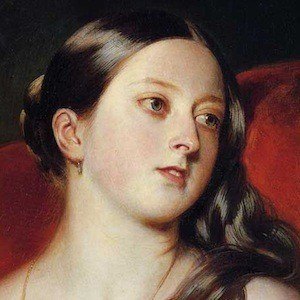 Queen of the United Kingdom from 1837 to 1901. A national emblem of morality, she oversaw a period of great expansion in the British Empire and had the longest reign of any monarch until Queen Elizabeth II surpassed her in 2015.

She was raised in solitude under her mother's "Kensington System" of discipline.

She reigned for nearly sixty-four years.

Prior to her 63-year reign, George III was the longest ruling monarch in British history.

Queen Victoria Is A Member Of