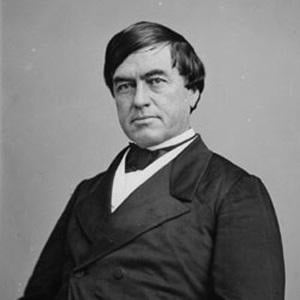 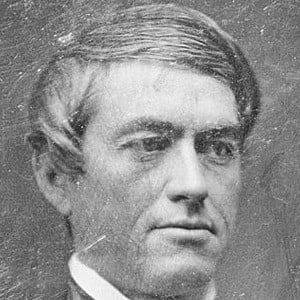 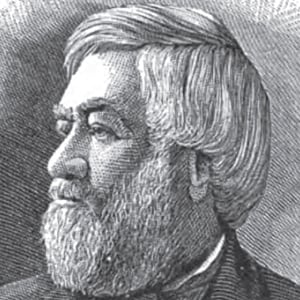 Kentucky-born politician who was one of the biggest proponents of abolition. He was the American minister to Russia and is often credited with gaining Russia's support for the Union cause during the Civil War.

It was William Lloyd Garrison who convinced him to join the abolition movement.

Within a month after starting his anti-slavery newspaper in Kentucky he started receiving death threats.

His cousin was politician, Henry Clay.

He was nominated by the great Abraham Lincoln to be the US ambassador to Spain, but he decided to not take the opportunity.

Cassius Marcellus Clay Is A Member Of