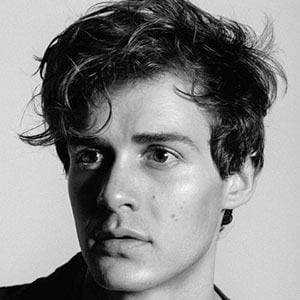 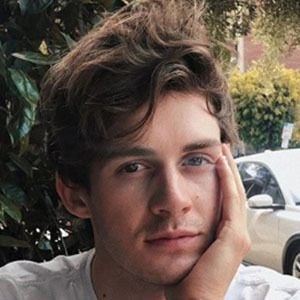 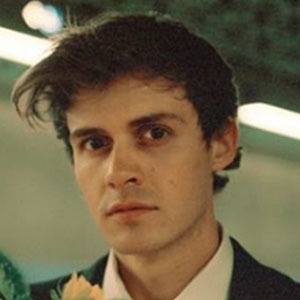 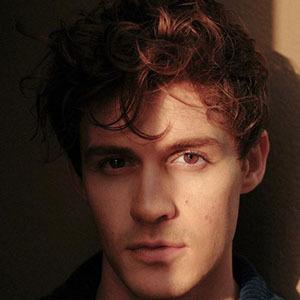 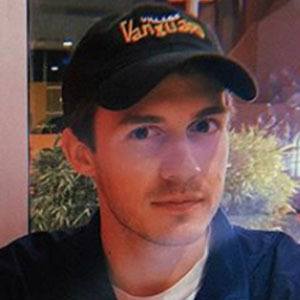 Actor who appeared in episodes of Barry, Girls and Grey's Anatomy. In 2018, he was cast to appear in the 2019 film Godzilla: King of the Monsters.

He graduated from The New York Conservatory for Dramatic Arts before moving to Los Angeles.

He performed motion capture as Peter Parker for the 2018 Spider-Man PS4 video game.

He earned the support of his parents through pursuing acting. He's dated Rae Gray.

He was prominently featured in Wesley Schultz's band The Lumineers' music video for their song "Cleopatra."

John Bubniak Is A Member Of