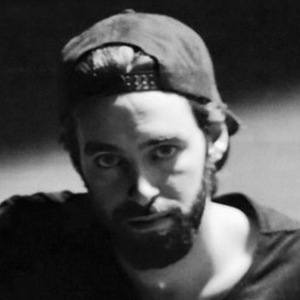 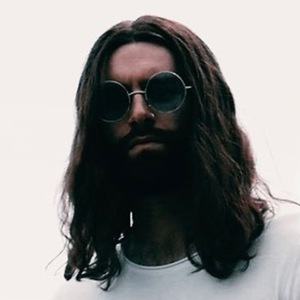 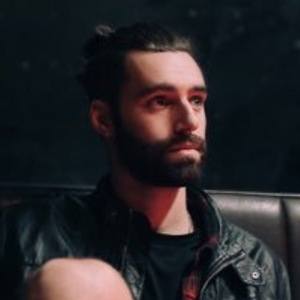 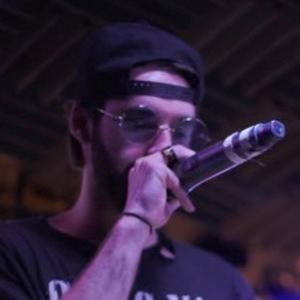 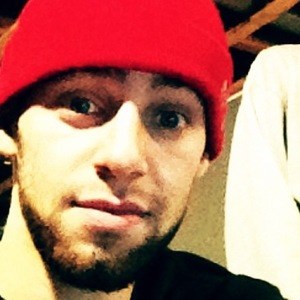 American rapper and singer best known as one half of the sibling duo The Cardiff Brothers. The pair have found a following as independent artist with songs like "Brown Eyes," "Dolla Bills" and "Triple Threat."

He grew up in Warwick, Rhode Island.

He produced the Dylan Phillip song "I Want Everything," on which he also sings.

His brother Jake Cardiff is the other half of The Cardiff Brothers.

John Cardiff Is A Member Of