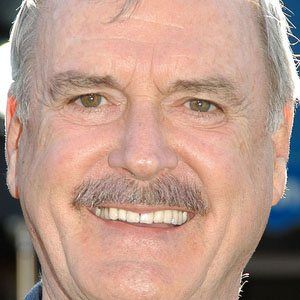 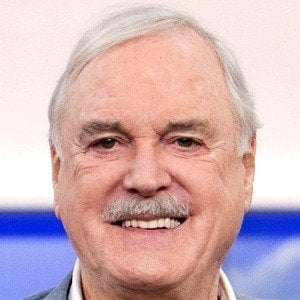 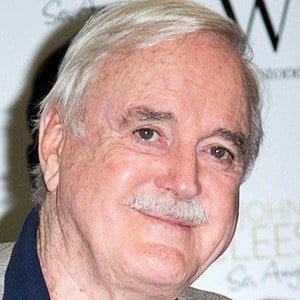 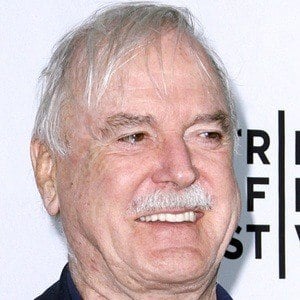 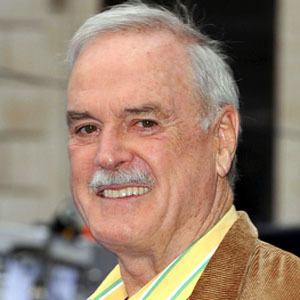 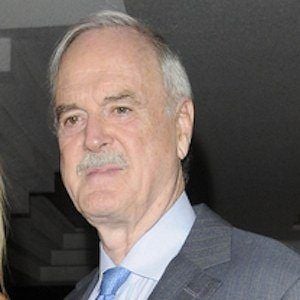 Monty Python comic actor and writer who played a role in A Fish Called Wanda. His most timeless works include Monty Python and the Holy Grail, The Meaning of Life, and Life of Brian. As a voice actor, he played Samuel the Sheep in Charlotte's Web.

He studied Law at Cambridge. In 1968, he debuted as a TV Publicist in Interlude.

He wrote and acted on The Frost Report.

He married his fourth wife, Jennifer Wade, who is thirty-one years younger than he is, in 2012. He has two daughters named Cynthia and Camilla.

He starred in A Fish Called Wanda with Jamie Lee Curtis.