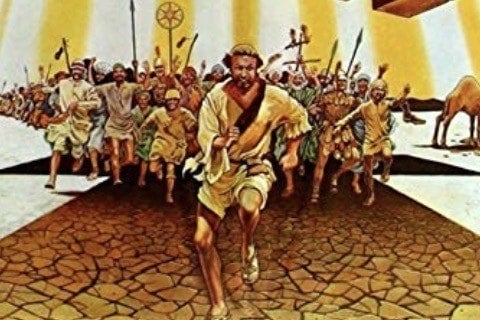 Written by and starring the comedy group Monty Python, the film centers around a young Jewish man who is born on the same day as - and next door to - Jesus Christ. He is therefore mistaken for the Messiah.

At the time of its release, the film was met with controversy as it drew accusations of blasphemy, and protests from some religious groups. Numerous authorities in the UK either imposed an outright ban, or imposed an X-rated certificate. It became the fourth-highest-grossing film in the United Kingdom in 1979, and was called the "greatest comedy film of all time" by several magazines and television networks.