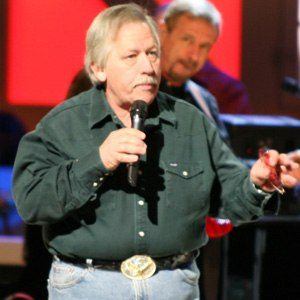 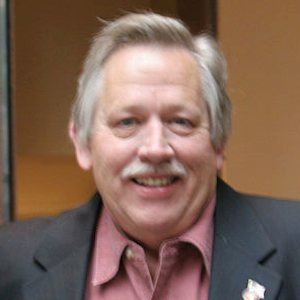 American singer known for releasing several #1 singles including "In My Eyes" and "Lady Lay Down." He is a member of the Grand Ole Opry.

He was born and raised on Kentucky soil and lived on a farm. He signed with ABC Records after working as a radio DJ for a number of years.

He married Gale Conlee. They have three children: Rebecca, Jessica, and Johnny.

John Conlee Is A Member Of