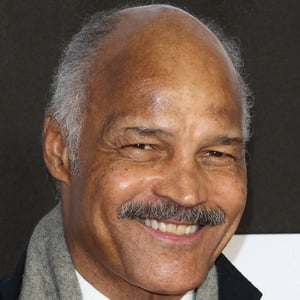 British heavyweight champion who was one of the world's greatest during his prime in the mid-to-late 70's.

He started training at the famous Kirby Club at age 10.

He appeared dressed in prison gear on the cover of the Wings album, Band on the Run.

He married a woman named Veronica, and had a son with her named James.

At the height of his ability, he was considered a potential challenger to Muhammed Ali.

John Conteh Is A Member Of