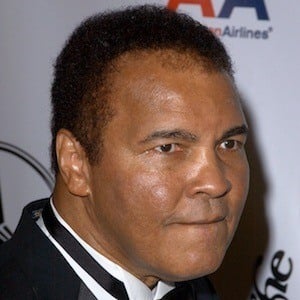 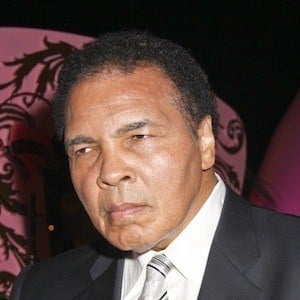 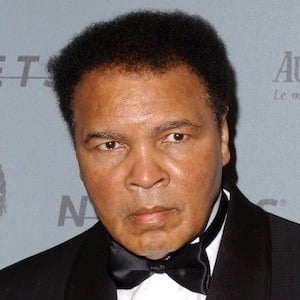 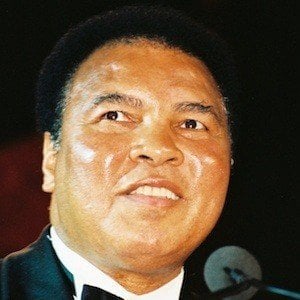 Born Cassius Clay, he became a boxing icon as well as a peace activist and a philanthropist. He was known as "The Greatest," recording 56 career wins, 37 of them by knockout, in his 61 professional bouts.

In 1960, he won the gold medal in the light heavyweight class at the Summer Olympic Games in Rome.

His boxing style was described as fast, strong, and graceful, and he developed the famous slogan "Float like a butterfly, sting like a bee."

He married his first wife Sonji Roi in 1964 and they divorced in 1966. He was then married to Belinda Boyd from 1967 to 1977 and Veronica Porché Ali from 1977 to 1986 before marrying Yolanda Williams in 1986. He had a total of nine children, and his youngest daughter, Laila, had a celebrated boxing career. His grandson Nico Ali Walsh is also a boxer.

He developed a close friendship with sports reporter Howard Cosell during his boxing career.

Muhammad Ali Is A Member Of