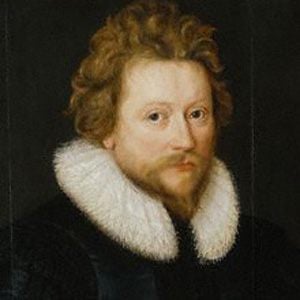 Pulitzer Prize-winning poet and author whose works include The Burning Mountain and The Black Rock. He was associated with both the Imagist school and the Southern Agrarians.

He studied at Harvard University, but dropped out following the death of his father. His early literary works include Goblins and Pagodas (published in 1916) and Irradiations: Sand and Spray (published in 1915).

He ended his own life in 1950 by drowning himself in Little Rock, Arkansas.

His first marriage was to Daisy Arbuthnot. Following his divorce, he wed Charlie May Simon, a children's book author.

He and Ezra Pound were literary contemporaries and fellow Imagist poets.

John Gould Fletcher Is A Member Of