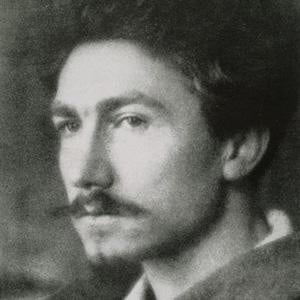 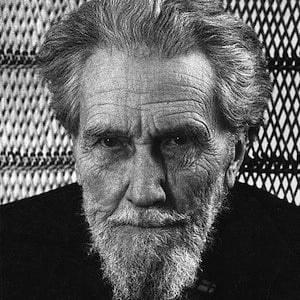 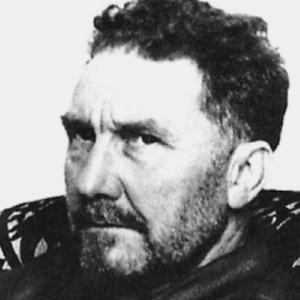 American-born modernist poet whose most famous works include The Cantos, Ripostes, and Hugh Selwyn Mauberley. He became an expatriate during the World War II years and was ultimately arrested by the U.S. government for treason after he aided the Axis Powers in Italy.

As a boy, he attended a number of Quaker schools and later studied at the Cheltenham Military Academy, where he carried out his military training in a Civil War-style uniform. He began attending the University of Pennsylvania at the young age of fifteen.

He was confined to St. Elizabeth's Mental Hospital for twelve years, beginning in the mid-1940s, and he may have suffered from schizophrenia and/or narcissistic personality disorder.

He was born in Idaho and grew up as the only child of Isabel Weston and Homer Loomis Pound. He married in April of 1914. The couple had a son named Omar, and Pound also fathered a daughter, Mary, through an extramarital affair with Olga Rudge.

His literary work inspired Robert Frost and other modern poets.

Ezra Pound Is A Member Of