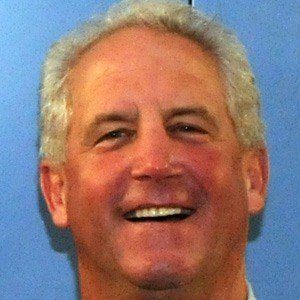 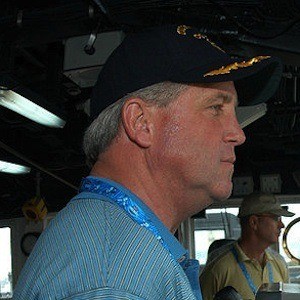 NFL coach who led the Carolina Panthers to Super Bowl XXXVIII. He also coached the Denver Broncos from 2011 to 2014 and took the team to Super Bowl XLVIII. In 2015, he was named head coach of the Chicago Bears.

He began his coaching career in the short-lived United States Football League.

He served as defensive coordinator of the New York Giants from 1997 to 2001.

He had three sons and a daughter with his wife Robin.

He was the second coach after Vince Lombardi to turn around a team with a single win its entire previous season and lead it to the Super Bowl.

John Fox Is A Member Of