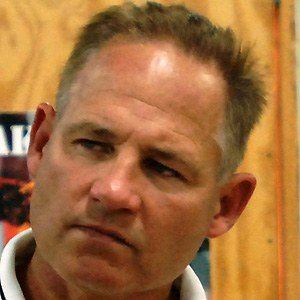 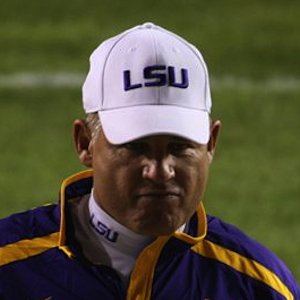 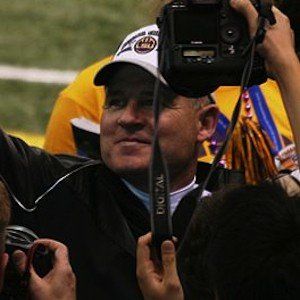 He was a star football player in addition to playing baseball and wrestling.

Has a daughter, Kathryn, with wife Kathy.

He won the 2011 College Football Coach of the Year Award; Joe Paterno had won the same award six years earlier.

Les Miles Is A Member Of