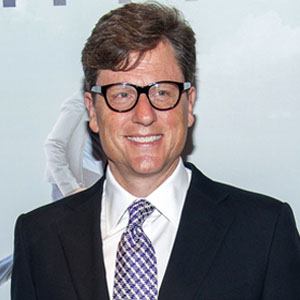 Known during the 1990s as the President of Paramount Pictures, he was also one of the producers of the popular Showtime television series Dexter. His other production credits include Baby Mama, I'm Not There, and Hot Rod.

Early in his career, he worked on a 1985 Warner Brothers comedy film titled Police Academy 2: Their First Assignment.

In 2011, he entered into a civil union with hotel and restaurant owner Jeffrey Michael Klein.

John Goldwyn Is A Member Of