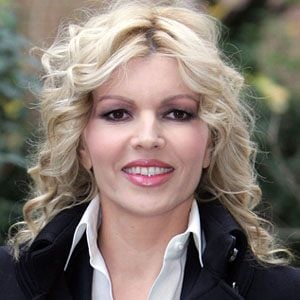 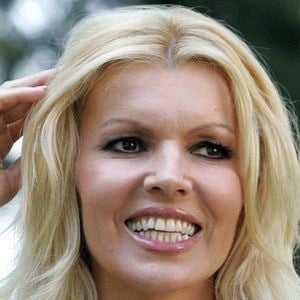 Croatian actress, singer, and producer known for her roles in films like 1985's "Il Pentito".

She was born in the city of Porec and began her career as a singer before getting her big break as an actress in 1982's "Attila Flagello di Dio".

She published her own book, titled "Jet Sex Diario Erotico Sentimentale", in May 2008.

She married filmmaker Cecchi Gori, but the two divorced in 2000.

She and "Babylon 5" actress Mira Furlan are both well-known actresses from Croatia.

Rita Rusic Is A Member Of