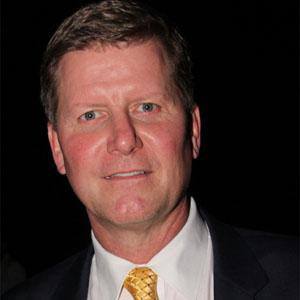 National Wrestling Alliance and WWE competitor became an executive and agent in the WWE.

He wrestled under the ring name Johnny Ace, and fought future stars like Mean Mark Callous, later known as The Undertaker, in the WCW.

Hired as a road agent by the WWE, he appeared on air as a mysterious, but powerful promotion figure in 2005-06, and then as on-air General Manager of Raw, dealing with a 'strike' by its talent.

His brothers were also wrestlers, known under the stage names Road Warrior Hawk and The Terminator. He married Kathy Colace in 2016.

Torrie Wilson, part of the WWE's The Invasion team, was one of his wrestling trainees.

John Laurinaitis Is A Member Of