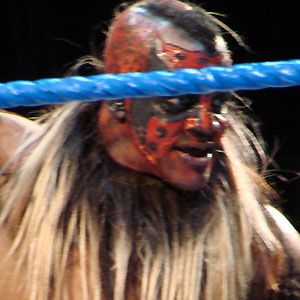 American professional wrestler who made his WWE debut as The Boogeyman in 2005.

He began his wrestling career competing in the 2004 season of the WWE reality series Tough Enough.

He was named Rookie of the Year by Pro Wrestling Illustrated in 2006.

He got married to Melissa George in 1984 and together they had five children.

He partnered with CM Punk in a 2007 tag team match.

Marty Wright Is A Member Of