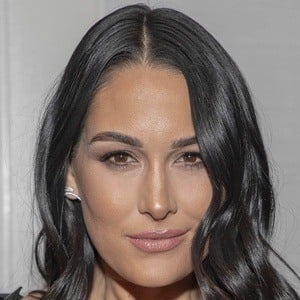 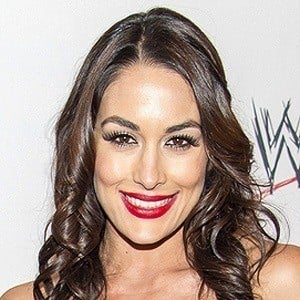 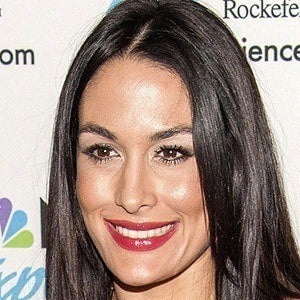 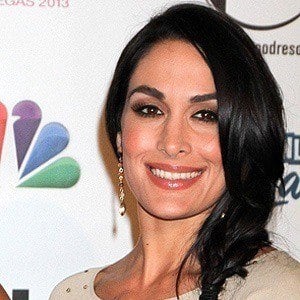 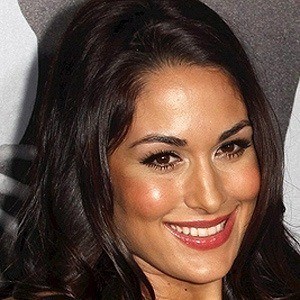 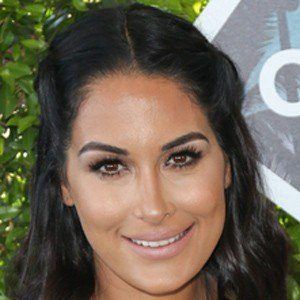 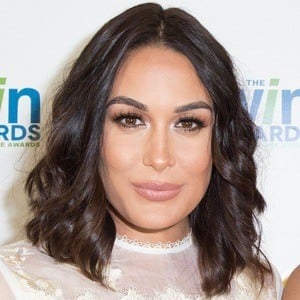 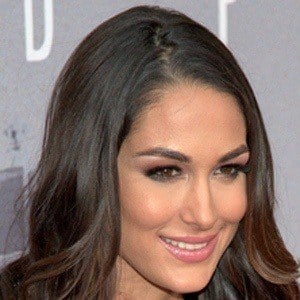 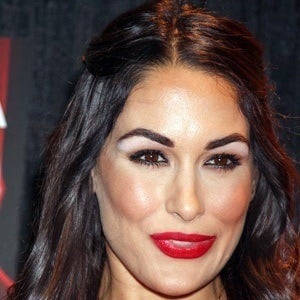 Former World Wrestling Entertainment (WWE) Divas Champion. She became known as one-half of The Bella Sisters, a team of twin sister wrestlers and models. She can also be seen on the reality TV series Total Divas.

Before joining the WWE, she and her sister Nikki Bella trained and performed with the Florida Championship Wrestling association.

She was named the #21 best female singles wrestler in 2011 by Pro Wrestling Illustrated.

She married fellow wrestler Daniel Bryan in 2014. She and Bryan had a daughter named Birdie in 2017, followed by a son named Buddy in 2020. Her father is named Jon Garcia and her mother is named Kathy Colace. She has a brother named JJ Garcia.

In 2011, she took the WWE Divas Championship title from Eve Torres.

Brie Bella Is A Member Of