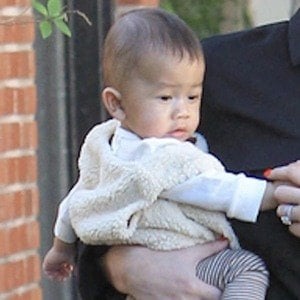 His arrival was first documented online by Chrissy on her Twitter account the night he was born. She tweeted, "Somebody's herrrrrrre!"

The first picture of him arrived online via Chrissy and John's Instagram accounts on May 20, 2018.

He is the younger brother of Luna Stephens.

He was named after legendary jazz musician Miles Davis.

Miles Theodore Stephens Is A Member Of