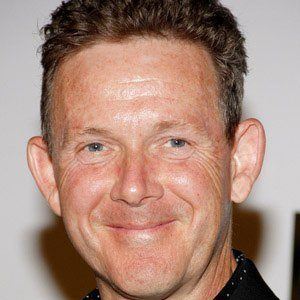 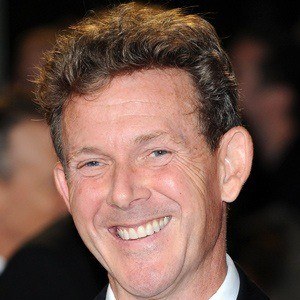 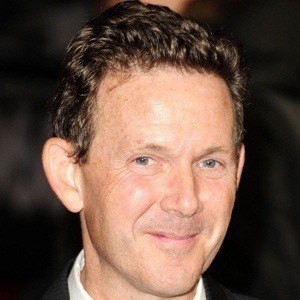 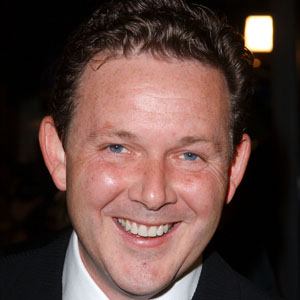 Screenwriter an producer who has worked on big hollywood blockbusters such as The Last Samurai, Gladiator, Rango and Skyfall.

He was nominated for Academy Awards in 2001, 2005, and 2012 for writing the screenplays to Gladiator, The Aviator, and Hugo respectively.

He is openly gay, but has not disclosed any of his private relationships to the public.

He wrote the screenplay for Gladiator starring Russell Crowe.

John Logan Is A Member Of