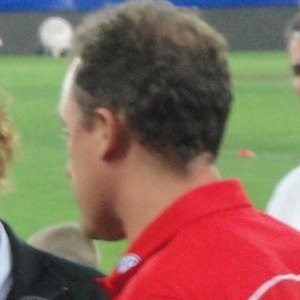 He began his playing career locally, playing for the Corowa-Rutherglen Football Club before attracting the attention of talent scouts from North Melbourne in 1988.

In 2014, he and the Sydney Swans took the McClelland Trophy.

He was born and raised in Corowa, New South Wales. He married Shelley Longmire.

Both he and Zeljko Kalac are former athletes from Australia.

John Longmire Is A Member Of