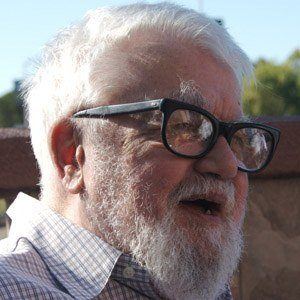 American computer and cognitive scientist who coined the term 'artificial intelligence.' He has received the Turing Award, he United States National Medal of Science, and the Kyoto Prize among other honors for his contributions to computer science.

He attended CalTech and Princeton University and he became a full professor at Stanford in 1962.

In 1966 he and his team at Stanford wrote a computer program used to play a series of chess games with counterparts in the Soviet Union.

He married Carolyn Talcott in 1951.

He paved the way for Bill Gates, who enhanced they way computers are used.

John McCarthy Is A Member Of