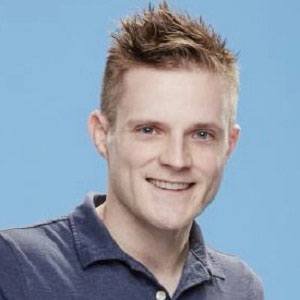 Houseguest on the long-running CBS reality series Big Brother who competed in the seventeenth installment of the show.

He was working as a dentist when he entered the house.

He earned nicknames of Johnny Mac and the Rock Star Dentist. He competed in tough mudder marathons.

His hometown is Scranton, Pennsylvania. During his time on Big Brother, he was residing in Jefferson Township, PA. Part of the reason he went on Big Brother was to attempt to save his parents' lake house.

He and Audrey Middleton competed on the same season of Big Brother.

John McGuire Is A Member Of