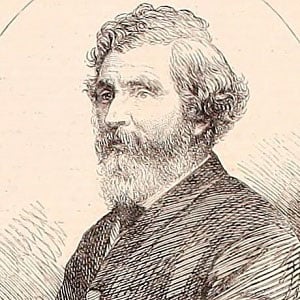 Remembered for his nineteenth-century exploration of Australia, this Scottish-born adventurer is particularly notable for his involvement in the search and rescue effort following the disastrous Burke and Wills expedition of the early 1860s.

Before beginning his exploration of Australia, he studied at Scotland's Dalinlongart School.

In the mid 1860s, he led an expedition to Australia's Northern Territory.

A native of Sandbank, Scotland, and the child of Dugald and Catherine McKinlay, he relocated with his brother, Alexander, to New South Wales Australia, at the age of seventeen. He married Jane Pile in 1863.

Over the course of his Burke and Wills expedition search mission, McKinlay uncovered the remains of the mission's leader, explorer Robert O'Hara-Burke.

John McKinlay Is A Member Of