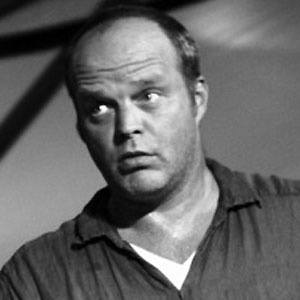 Pianist with the popular avant-garde jazz trio Modeski, Martin & Wood. He was noted for his mastery of the Moog Voyager Synthesizer.

He played with future notables Mark Murphy and Jaco Pastorius while he was in high school. He studied piano at the New England Conservatory in Boston, performing as a sideman with many famous artists.

He released a debut solo on the newly revived Okeh Records label in 2013.

His parents raised him in Florida, where he began studying the piano at age five.

He performed with Iggy Pop, John Scofield, and Trey Anastasio as part of Modeski, Martin & Wood.

John Medeski Is A Member Of