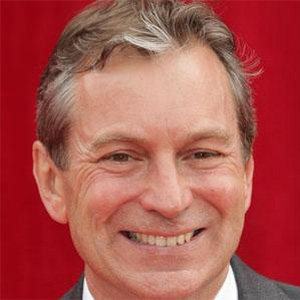 English actor who first played the character of Ashley Thomas on British soap opera Emmerdale in 1996.

In the early 1990's, he appeared in an UK ad for Swinton Insurance.

He has appeared on many other TV shows, including Coronation Street.

He has two sons with childhood sweetheart Christine.

He starred on Emmerdale with Jenna Louise-Coleman.

John Middleton Is A Member Of